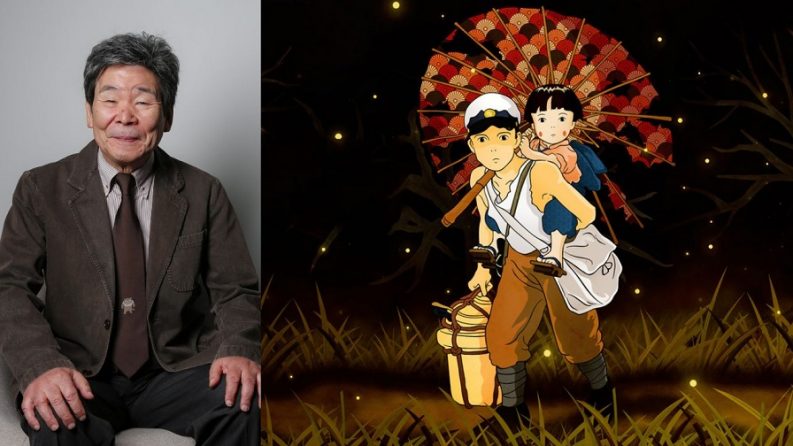 Anime producer and director Isao Takahata has passed away at his home in Japan. He was 82 years old. Best known for his groundbreaking anime films Grave of the Fireflies and The Tale of Princess Kaguya, he was one of the founders of the noted anime company Studio Ghibli.

After graduating from the University of Tokyo in 1959, the 24 year-old Takahata joined the fledgling animation studio Toei Animation. Training as a writer and director under anime pioneer Yasuo Otsuka, he eventually made his directorial debut with 1968’s The Great Adventure of Horus, Prince of the Sun. When that film was a commercial failure Takahata struggled to get another directorial appointment with Toei. He ultimate quit the company in 1971. As an independent anime producer he teamed up with colleagues Yoichi Kotabe and Hayao Miyazaki to attempt adapting the Swedish children’s novel The Adventures of Pippi Longstocking. The project was abandoned when author Astrid Lindgren refused to grant the animation rights. Takahata subsequently moved on to direct two short films titled Panda, Go Panda! Miyazaki wrote the scripts while Takahata directed. He also directed for a number of anime TV series, including 3000 Leagues in Search of Mother, Future Boy Conan and Anne of Green Gables.

In 1984 Takahata produced Hayao Miyazaki’s second directorial feature Nausicaa of the Valley of the Wind. The following year the two men co-founded the production company Studio Ghibli, where Takahata would work for the remainder of his career.

Takahata directed five feature films at Ghibli. Unlike Miyazaki, who adopted a relatively similar aesthetic and style from film to film, Takahata deliberately adopted more experimental and varied styles on each project. His 1999 film My Neighbors the Yamadas used an identical style to the newspaper comic strip on which it was based, whereas his final feature The Tale of Princess Kaguya (2013) adopted the look of traditional Japanese ink drawings. Kaguya also earned Takahata an Academy Award nomination for Best Animated Feature. His other films included the animated drama Only Yesterday (1991) and the ecological fantasy Pom Poko (1994).

Takahata’s most enduring animated work was also his first at Studio Ghibli: the 1988 war-time tragedy Grave of the Fireflies. Adapted by Takahata from the Akiyuki Nosaka novel, it presented the story of two young siblings’ struggle to survive during the final months of World War II. It remains a powerful and heart-breaking depiction of the human cost of war. Originally released as a double feature with Miyazaki’s My Neighbor Totoro, it was initially a commercial failure. Subsequent years increased its reputation and prestige. Today it is one of the most famous and acclaimed anime films ever made. 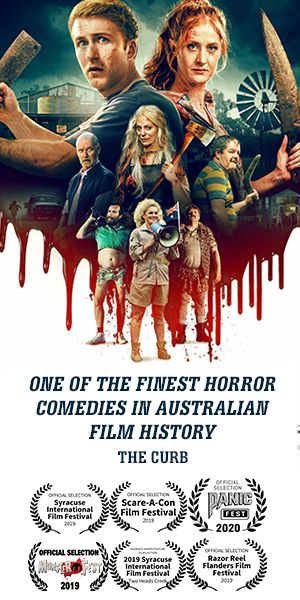