The Legend of Muay Thai: 9 Satra

…a simple story with plenty of action and an aggressive pace.

The peaceful kingdom of Ramthep has been invaded by the armies of Asura. Ott, the son of a resistance leader, is trained in the martial art of muay thai and dispatched to deliver the magical weapon 9 Satra to the prince of Ramthep. On his way he encounters numerous dangers, as well as new allies in the form of a pirate girl, a good-hearted Asura defector, and the mischievous monkey prince.

When looking around the global animation industry from here in Australia, a few specific countries stand out above the crowd. The USA, of course, dominates thanks to its enormous production and marketing budgets. Japan makes a strong play via the large teenage audience for anime. Arthouse audiences get their fair share of French animation via festivals and home video. One of the countries that really hasn’t made a successful play on a global stage is Thailand, although that is not for a lack of trying. The Legend of Muay Thai: 9 Satra is the latest attempt, and one that stands a reasonable chance of finding a local audience. Produced on a US$8 million budget, and developed over four years, it is a mainstream-friendly fantasy adventure with a distinctive Thai flavour and a healthy dashing of drama and humour. More importantly, it recognises and understands its target market. Fans of popular anime including Dragonball Z and One Piece should find a lot of appeal here: it’s a simple story with plenty of action and an aggressive pace.

Given the film’s comparatively small budget, a smart decision has been made to keep the characters and settings stylised and simple. It is a strategy that works, giving 9 Satra an aesthetic that is bold and effective. The story is a familiar one, but in this case the archetypes work. The production team have clearly worked hard to develop a mainstream animated fantasy and to a large extent that effort has paid off. It also comes to Australia with an English language dub. While the animation purists may bristle at the loss of original dialogue and subtitles, it does open the film’s appeal to its target audience. It’s a solid dub which works perfectly well.

The choice in angles and editing is dynamic and lively, but also frustrates. One of 9 Satra’s highlights should be its martial arts, which appear to be unexpectedly realistic and effective, but the directors’ choice to employ rapid-fire editing and whirling cinematography obscures the combat more than it showcases it. It is a sadly missed opportunity, one that would have provided the film with an obvious point of difference to set it out from the crowd.

There are three questions any reviewer must ask of a film: what is the filmmaker attempting to do, do they succeed, and is the film good? In regards to the first two questions, directors Pongsa Kornsri, Gun Phansuwon, and Nat Yoswatananont have definitely succeeded: this is a broad slice of populist entertainment that tells a Thai story in a Hollywood fashion, covering all expected story beats like a comforting blanket. As for the last question: the film is solidly entertaining rather than exceptional, but for its target market of action-crazy and fantasy-loving 8-15 year-olds it is definitely worth a look. 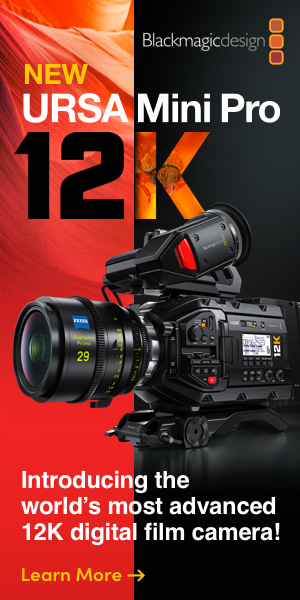