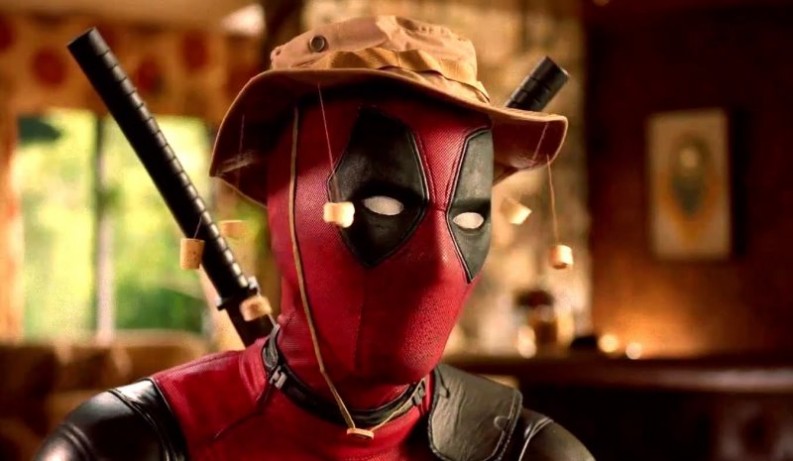 He swears, he kills, he loves Bea Arthur, and he’s not afraid to let you know about how bad his previous on-screen depiction was in the god-awful X-Men Origins: Wolverine. He’s the Marvel Comics super-anti-hero, Deadpool – played with sass, spirit, and bold-as-brass comic timing by Ryan Reynolds – and he’s summarily kicked aside a whole slew of his more famous colleagues at the worldwide box office. After copping lots of love from fans in the states, Deadpool has now enjoyed a big opening weekend bang thanks to local punters, with the flick hauling in a mammoth $14,951,406 in its first few days of release.

Despite the superhero trimmings, Deadpool is without doubt one of the surprise smash hits of the last five years, opening bigger than most of Marvel Studios’ big guns, and even pipping all of those elves and orcs from the Lord Of The Rings movies.

The appeal of Deadpool is best surmised by the Merc With The Mouth himself: “You’re probably thinking, ‘This is a superhero movie, but that guy in the suit just turned that other guy into a fucking kebab.’ Surprise, this is a different kind of superhero story.”

And judging by the clattering of the box office, it’s the kind of superhero story that people like.