The special effects/graphics are a bit shonky, the acting/voice acting is a tad stiff but the ideas shine strong…

The Surge, from developers Deck13 Interactive came out in 2017, and carved a bloody, biomechanical niche as “scifi Dark Souls”. This slightly reductive description was, nonetheless, broadly accurate and the title performed well enough to justify a sequel. Well, The Surge 2 is here and while it’s not a spectacular masterpiece that addresses all the shortcomings of its predecessor, it’s still a pretty damn solid effort and shows improvement on most fronts.

The Surge 2 puts you in the boots of a survivor in Jericho City, a sprawling metropolis that is suffering in the aftermath of a bizarre surge that has rendered much of the population bugshit crazy; both human, robotic and combinations of the two. The only way to survive is to fight and the only way to fight is to upgrade. This entails ripping the limbs off your enemies and using their mech enhancements to build up your own armour and weapons, all the better for improving your chances of living just a little longer. The concept of a bonfire (in this case a Medbay) where you can reset and upgrade, but also respawn all the non-boss enemies, returns and while it remains derivative of FromSoftware’s most iconic title, it’s executed well enough to justify its existence.

The plot is a little more epic in scope this time around, although it’s mainly delivered through wooden NPC dialogue, and frankly, isn’t much chop. What does work, however, is the way levels loop back on themselves, with densely packed, smallish areas being home to all manner of secrets and shortcuts. Combat, too, feels more fluid this time around and while it’s not immune from jankiness, there’s a pleasing rhythm to the way the various weapons work and a surprising amount of potential build diversity.

Playing The Surge 2, and indeed the previous Surge title, feels a bit like watching a lower budgeted genre flick that’s rough around the edges but has a decent script and a bunch of good ideas. More specifically, 1995’s underrated cult hit Screamers, which is also about robots getting a bit too handsy with us fleshbags. The special effects/graphics are a bit shonky, the acting/voice acting is a tad stiff but the ideas shine strong and, if you’re a fan of the aesthetic, you’ll likely have a grand old, limb-tearing time on the mean streets of Jericho City. 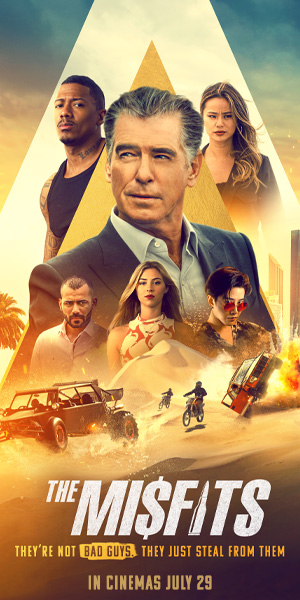