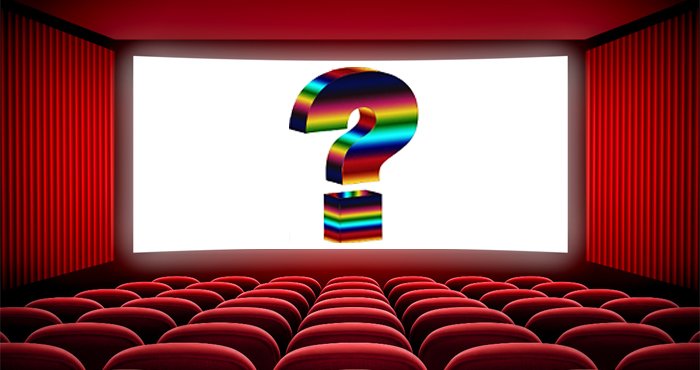 Explanatory note: we’re going off release years – there is often uncertainty as to when a film is considered “released” (do festival screenings count? Etc etc), so basically, we’re just going off the year given in wikipedia. 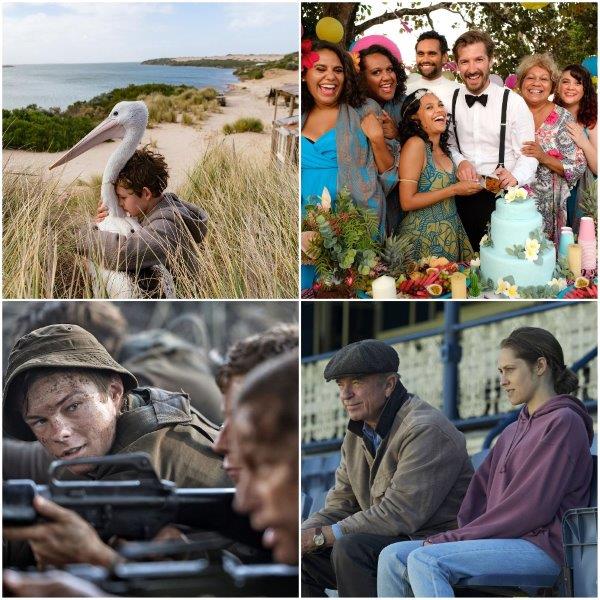 Doesn’t last year seem a long, long time ago now? But at a time when Hollywood was getting more and more bland, Australian cinema produced a solidly varied year in 2019: you had reboots (Storm Boy), inspirational sports films with nuns (Ride Like a Girl), rom coms (Top End Wedding), boomer coms (Palm Beach), war flicks (Danger Close), terrorism (Hotel Mumbai)… I’ve got to admit my favourite, though, is not super culturally specific, the brilliantly awesome part-Aussie The Lego Movie Part 2, which, because I’ve got Netflix and a five year old child, I’ve seen around 87 times (and counting) and it still makes me laugh. 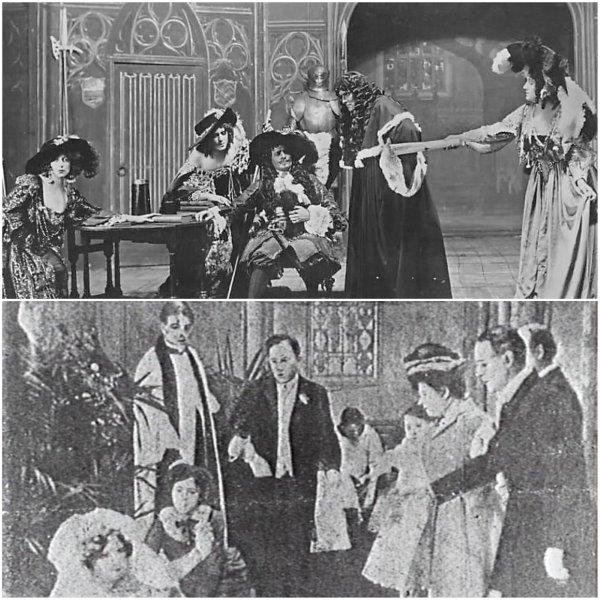 I wanted to pick a year from the silent era. I could have selected 1906 purely because of The Story of the Kelly Gang, or 1919 because of The Sentimental Bloke or 1927 because it’s (I think) the only year of silent Australian cinema where two very good films survive (For the Term of His Natural Life and The Kid Stakes). But I’m going for 1911 because (a) who knows anything about 1911, so why not give it some attention, and (b) it was the first boom year in Australian cinema, arguably resulting in the largest number of profitable Australian movies over the one twelve-month period ever (I can’t back that up with stats, it’s just a feeling). You had bushranger biopics, convict melodramas, adaptations of novels like Mystery of a Hansom Cab, Raymond Longford’s first movie (The Fatal Wedding), arguably the first Australian movie directed by a woman (A Bushranger’s Ransom), stories with strong aboriginal content (Moora Neya), Nellie Stewart’s one film (Sweet Nell of Old Drury), the first Australian war movie (Mates from the Murrumbidgee), feisty gals on horseback sagas (Margaret Catchpole, the Lady Outlaw). None of the films survive in their entirety… another reason to give good old 1911 some attention. 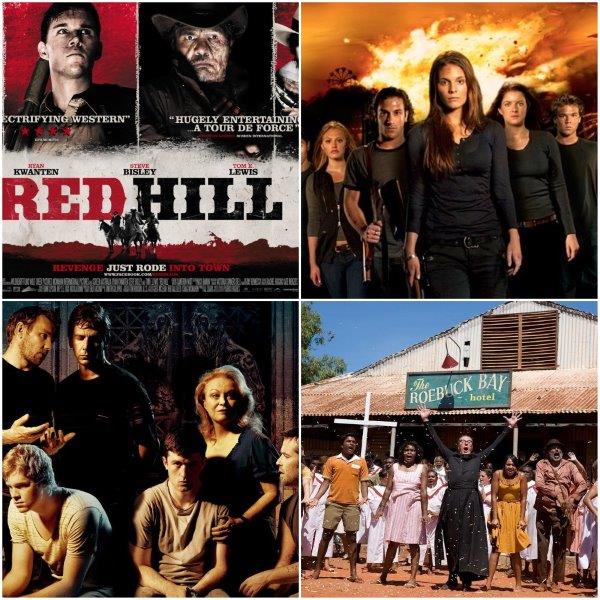 The 2000s were a patchy decade for Australian cinema, but ended with a flourish in a year that saw the release of, among others, a certified gangster classic (Animal Kingdom), proof – none should be needed but it was needed – that Australia loves a musical (Bran Nue Dae), proof the international sales market loves a modern day Western (Red Hill), a solid adaptation of a beloved novel which should have been filmed years ago (Tomorrow When the War Began), and a sequel that surely would have made more money had it come out sooner than a decade after the original (Wog Boy 2). An extremely versatile, interesting year. 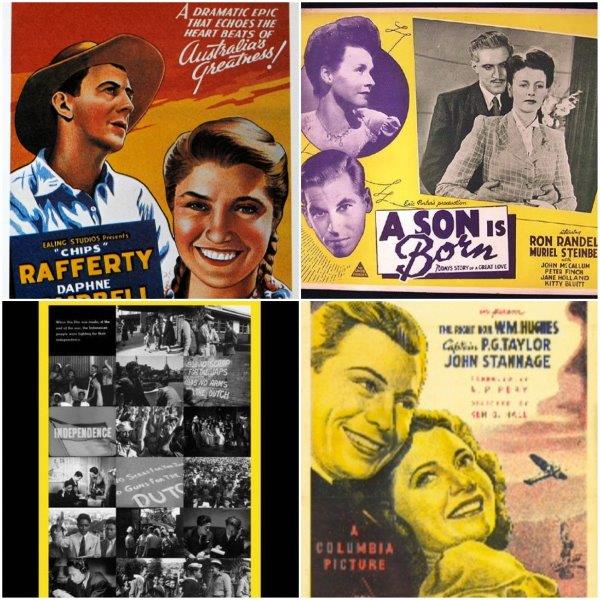 I wanted to include one pre-revival year from the sound era, but it was hard because we made so few films. There were only a couple made in 1946 but two were excellent (The Overlanders and Smithy – which I now believe to be Ken G Hall’s most personal work, overlooked by academics obsessed with landscape), plus a solid melodrama (A Son is Born) and a fascinating doco (Indonesia Calling). Also, the year of 1946 has a special aura about it – it was a time of so much promise and potential, that was to be cruelly snuffed out within a few years. 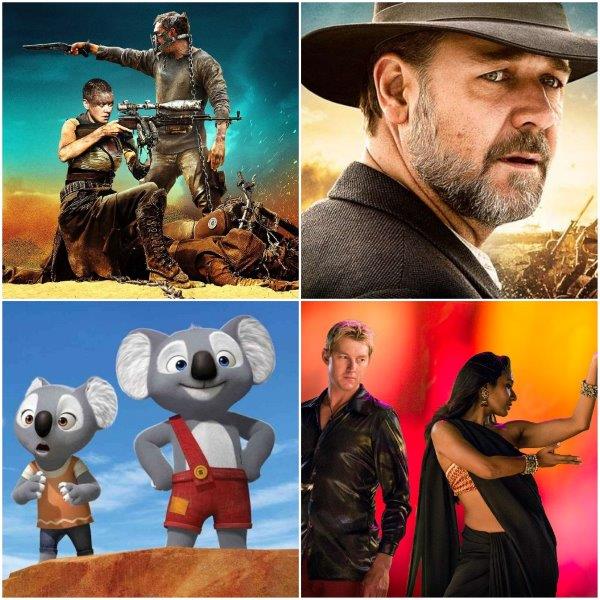 Not commonly thought of as a great year at the time but in hindsight it shines: Max was back (Mad Max Fury Road), so was Rusty (Water Diviner), there was a bunch of really solid broad appeal movies (The Dressmaker, Oddball, Paper Planes, Holding the Man), a film on which I was the 113th writer (Blinky Bill)… Fans of nutty movies weren’t left in the cold either, they could check out Brett Lee in Unindian. George Miller and Russell Crowe should be forced to make an Australian movie at least once every four years. 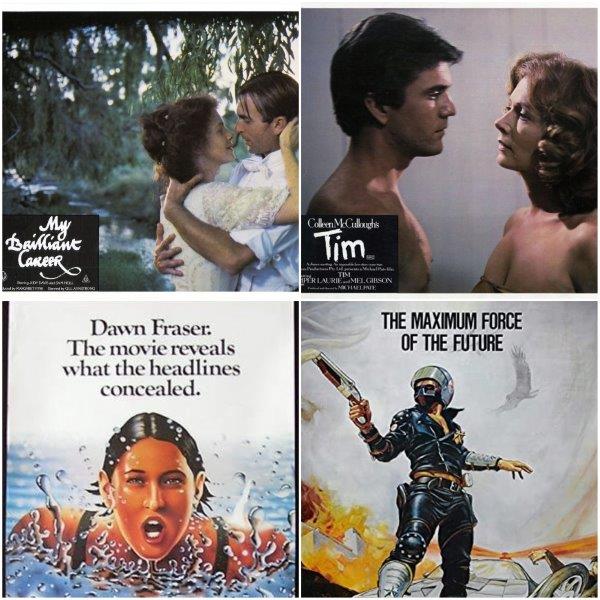 I have a real soft spot for this year, where Aussie films tanked at the box office at a rate that hadn’t been since since 1912 and yet… some of these flops are fascinating in their sheer fiasco-ness (Dawn!, The Journalist, Dimboola), others are actually really solid little movies that hold up well (Snapshot, Cathy’s Child, Last of the Knucklemen), and two I would rank as among the best Australian films of all time  (The Money Movers, The Odd Angry Shot) so what would the public know. There was also a pair of box office hits that became instant genre-re-inventing classics (Mad Max, My Brilliant Career), Piper Laurie going cougar on Mel Gibson in Tim, and some nicely-shot big-screen soft-core porn (Felicity) for variety. 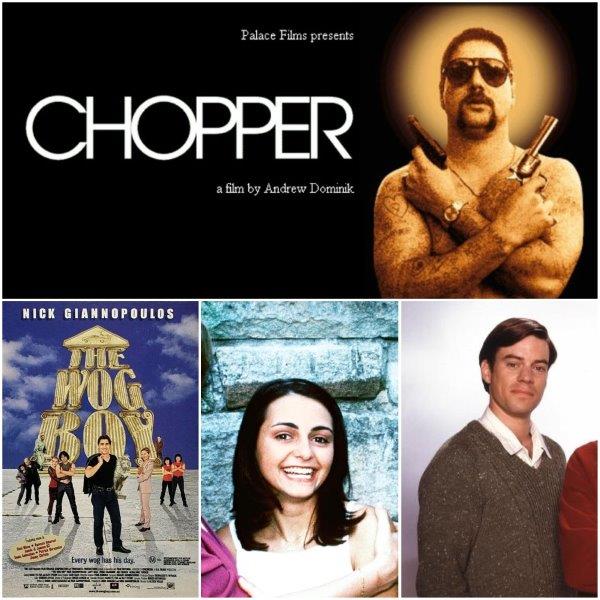 A very broad appeal year. Something for everyone: gangsters (Chopper), high school angst (Looking for Alibrandi), wog humour (The Wog Boy), Brisbane-sploitation (City Loop), gentle nostalgic humour (The Dish), Paul Cox’s best film in ages (Innocence)). I was at film school during this year and God did we have opinions about all these movies. So. Many. Opinions. Tell you what, no one would’ve picked, though – that the one main cast member from The Dish to have died by now would be Tom Long. Tomorrow is promised to no one… 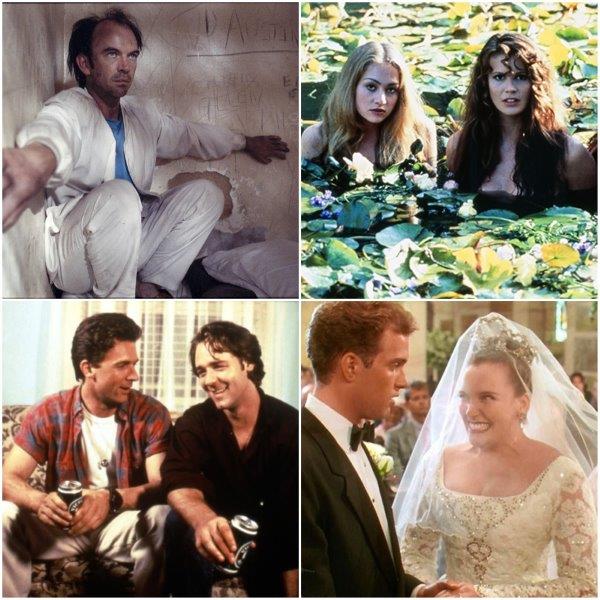 The early-to-mid 1990s were a very fertile period for Australian cinema – I could’ve gone with 1993 or 1995 but there was nothing quite like the mix of 1994 which included two sleepers that became megaplex blockbusters (Muriel’s Wedding, Priscilla Queen of the Desert), an art house blockbuster (Bad Boy Bubby), the excellent Only the Brave, Elle MacPherson launching her acting career in the fun Sirens and John Polson and Russell Crowe making out in The Sum of Us. If you were in the mood for a big budget misfire there was Lightning Jack. Crazy year. Fabulous year.

Critics like to use the phrase “when [INSERT THING] came of age”. For me, 1975 was when the revived Australian cinema came of age. You had two gold-plated classics that you could take gran to (Picnic at Hanging Rock, Sunday Too Far Away), a film that eventually became recognised as a classic (The Man from Hong Kong), an entirely solid little thriller (End Play), a racy ockers tv knock -off sex comedy (The Box), a disastrous Hollywood co-pro (Sidecar Racers) and a true WTF from Jack Thompson (Scobie Malone)… and more… Every Aussie film fan will find something they enjoy from this year. 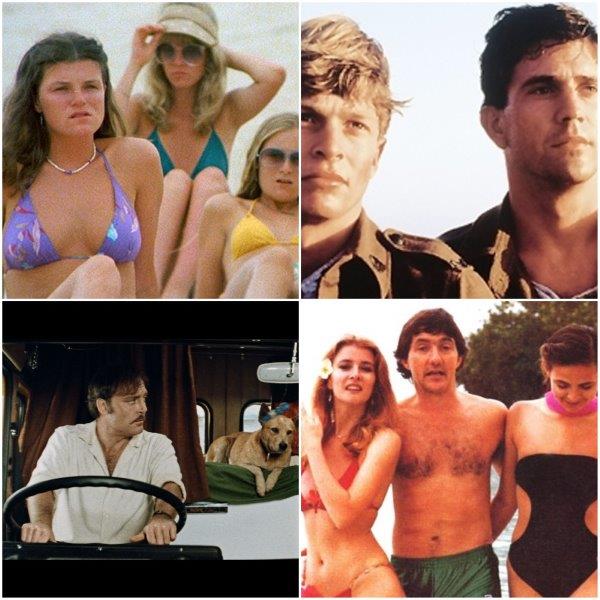 Is there a greatest-ever year in Australian cinema? I’d cast my vote for 1981 – you’ve got two of the best movies ever made here (Gallipoli, Mad Max 2), Richard Franklin’s masterpiece (Roadgames), an excellent Bruce Beresford from that director’s golden period (Puberty Blues), a strong John Duigan (Winter of Our Dreams) and an excellent aboriginal-themed film (Wrong Side of the Road). I have a lot of childhood affection for Race for the Yankee Zephyr and Doctors and Nurses. In addition to the classics there was a rich array of nutty movies too, including sexploitation antics (Pacific Banana), Terry Bourke rape-slasher-flicks (Lady Stay Dead), and terrorist-themed kid films (Run Rebecca Run). Other years flew as high and low, but none, to me at least, captured the extremes of Australian cinema as well as 1981.