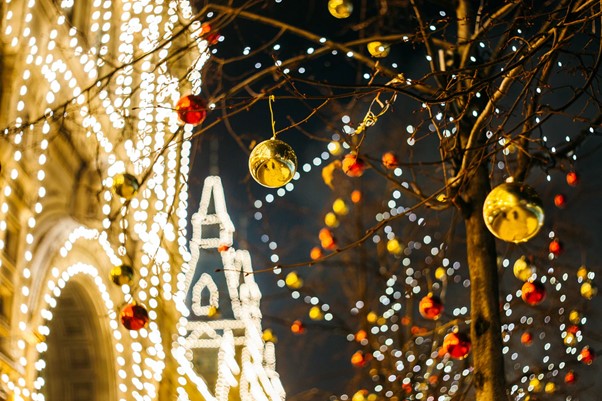 There has been plenty of debate over the years as to what constitutes a Christmas movie, and the magic ingredients that set it among the classics. But sometimes it doesn’t pay to over-analyse things. Here, we’ve dipped into the archives and pulled out seven of our favourites that are recent enough for us to remember them on release but old enough to be considered classics, from the 1980s to the turn of the millennium.

If you have yet to see any of our offerings, put them on your essential viewing list this Christmas. And if you have seen them already – well, why not watch them again? It’s what classics are all about! 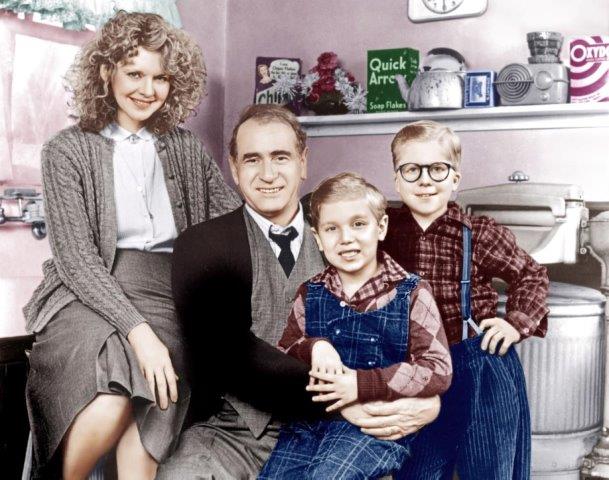 We can all agree that any Christmas movie worth its salt will provoke feelings of nostalgia. Anyone who grew up in the 1960s and ’70s will experience that by the bucketload as they join Ralphie and his family for the festive season. The central theme of Ralphie’s desperation to get a BB gun for Christmas is almost incidental. What will stay with you is the little vignettes depicting a family Christmas in the days before TV on demand, smartphones and social media. The movie might not be as famous as some of the others on this list, but it has become a cult classic. In fact, they even made a slot game based on it. You can try it for yourself during the Christmas holidays at one of many sites that offer Aristocrat games.

Chevy Chase has scored plenty of big hits over the years, but for many of us, he will always be Clark Griswold. This is the third instalment in the Lampoon’s series and while it received a lukewarm reception on release, it is one of those movies that seems to have improved with age. In fact, there’s a strong argument in favour of it being the best of National Lampoon’s franchise, and it certainly deserves its place among our Christmas classics. 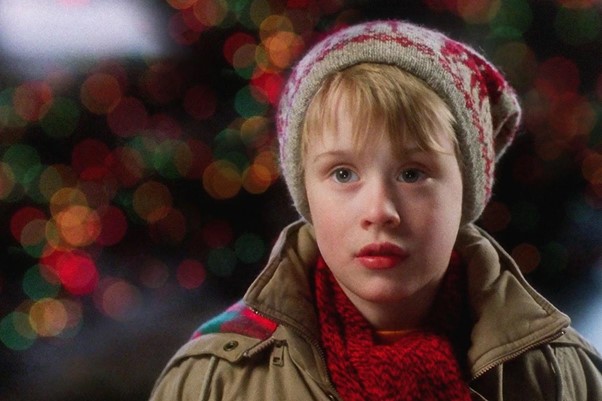 What else can we add to our Christmas movie ingredients? How about a precocious child? In 1990, Chris Columbus was just beginning to make a name for himself as a director, following his debut film Adventures in Babysitting. But Home Alone sent his name into the stratosphere. It also, of course, provided the breakthrough role for Macaulay Culkin, who was only nine during filming. The film spawned four sequels over the subsequent 20 years, but none could recapture the magic of the original. Rumours persist that there is a sixth Home Alone movie in the works, and that it will feature its original star, with 40-year old Culkin returning to the franchise for the first time since Home Alone 2: Lost in New York, 28 years ago.

The most famous piece of Christmas-themed literature of the past 200 years has been given the movie treatment more than 20 times. So, who played the most memorable Bob Cratchit of them all? Kermit the Frog might not be everyone’s number one choice when it comes to acting chops, but this Muppet spectacular manages to bring something unique to the age-old parable, while barely deviating from the story as Dickens told it. Michael Caine is, as ever, an absolute delight and manages to avoid being upstaged by his furry co-stars. 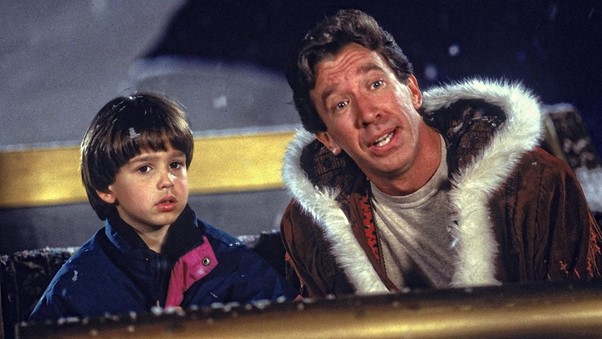 You can’t get much more Christmassy than a certain jolly fat guy with a big white beard. This movie captures so much more of the Christmas spirit. The fun and high jinks as Tim Allen gradually acquires a portly shape and starts sprouting facial hair don’t detract from a serious message about the importance of family at Christmas. We are also reminded that true magic is all a matter of belief. It seems impossible to imagine anyone other than Tim Allen in the role. However, it was originally written for Bill Murray, who even read for the part before turning it down at the eleventh hour.

A fish-out-of-water scenario is a common set-up for movie fun. Sometimes it works better than others, but Arnold Schwarzenegger has proven time and again that he is a master at this kind of comedy. Anyone who has found themselves caught up in the hype of a must-have Christmas toy, like a Furby or a Pokemon game, will be able to identify with the plight of Schwarzenegger and co-star Sinbad’s characters. Once again, Chris Columbus was at the helm, this time as writer and producer. The film was the subject of a lawsuit in 1998, when Murray Hill Publishing claimed the idea had been stolen from an existing screenplay they owned. An initial ruling in their favour saw them awarded $16 million in damages, but the verdict was quashed on appeal.

How the Grinch Stole Christmas (2000) 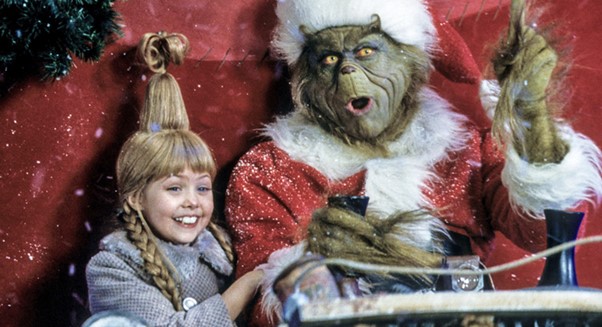 Dr Seuss created his own special brand of magic, and his books conjure a type of wonder that is particularly suited to the festive season. Add a generous slice of Jim Carrey to the mix and you have a guaranteed Christmas classic. We are all familiar with the story, but knowing what’s going to happen is another important part of the Christmas experience. This is another of those roles that it is impossible to imagine anyone else filling. However, Jack Nicholson and Eddie Murphy were both in the frame before Jim Carrey was finally announced. Perhaps they were put off by the eight hours it took in makeup to transform the lead actor into the Grinch! 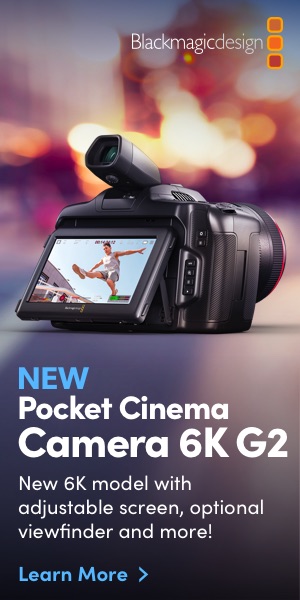