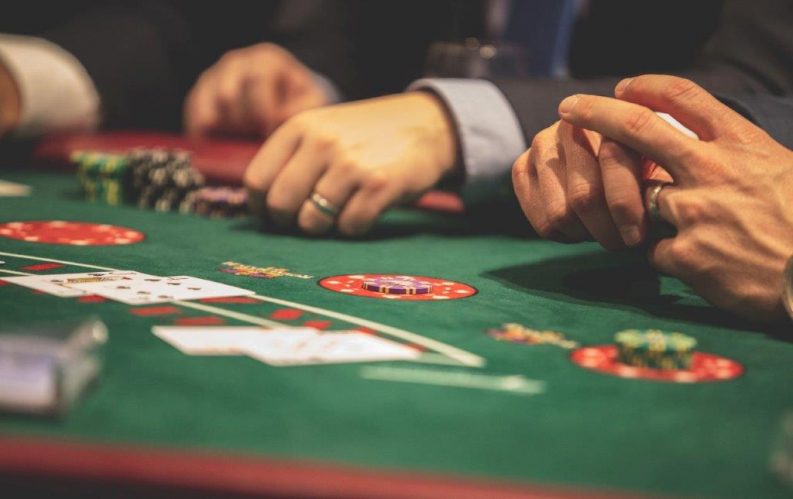 Throughout the history of the genre there have been some gamers who have stood out above the rest—making bets that have kept us on the edge of our seats while cheering for the protagonists to get what they wanted out of their wagers.

The 1990s classic Space Jam isn’t a movie about gaming in the traditional sense, as there is only one real wager that is made during the entirety of the movie. It just so happens that the wager is made by Michael Jordan, one of the greatest basketball players of all-time. And it just so happened that the wager was for his freedom, at the risk of being enslaved by a race of aliens looking to spice up their extraterrestrial amusement park.

No matter what action takes place at the gaming tables in more traditional movies centered around gaming, no bet could have stakes as high as the one Jordan placed in Space Jam. And the fact that he won that bet, preserving both his freedom (and that of the Looney Tunes), makes Michael Jordan one of the greatest risk-takers in the history of film, even if he isn’t a traditional movie gamer.

Present-day NBA star LeBron James is set to star in Space Jam 2 in the coming years. If he is going to match Jordan’s performance in that sequel, he is going to have to win one heck of a bet. He will also have to learn how to dunk from half court, but he’s got plenty of time to figure out how to do both of those things. 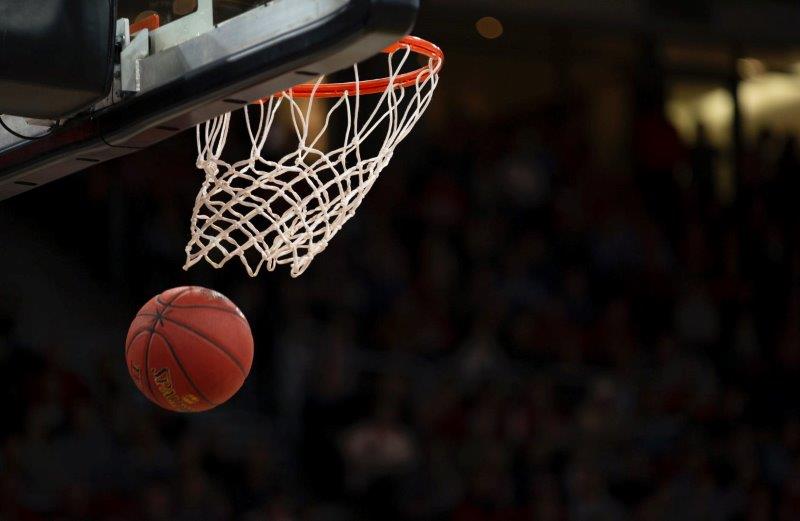 It is a common movie trope—where the bumbling source of comic relief all of a sudden summons the abilities required to save the main characters at just the right time. And Alan Garner’s summoning of those skills was such a direct homage to Rain Man that he actually spoke of the 1980s classic early in The Hangover. But Garner’s incompetence throughout the movie and subsequent heater at the blackjack table is too funny to deny a spot on this list.

With his soon-to-be brother-in-law Doug’s freedom hinging on Garner and the Wolfpack’s ability to generate enough money to free him, Garner puts the knowledge he gained from a blackjack book to the test. And he does so successfully, winning hand after hand at a Caesar’s Palace casino that bettors can actually visit when they make a trip to Las Vegas.

Garner’s run at the blackjack table allows the group to get their friend back—or it would have, had he not been asleep on the roof of the hotel the entire time. Either way, Garner’s unlikely heroics were a highlight of The Hangover trilogy.

While some critics did not appreciate Rain Man at the time, the combination of Tom Cruise and Dustin Hoffman was one for the ages. And Hoffman’s performance as Raymond… whose incredible ability to do math and remember things made him an incredible blackjack player, and the best gamer in the history of cinema.

Raymond from Rain Man was so proficient at blackjack that he could have written the guide on how to win at the game at CasinoSmash.com. He always made the right decision in every moment and was as endearing as humanly possible along the way, providing a great foil for Cruise’s character in the film. In terms of sheer gaming ability, there may never again be a character as skilled as Raymond, although it would be interesting to see Hollywood try to create one.

Great movie gamers can come in all forms, from the greatest basketball player of all-time to completely unassuming characters who happen to summon the ability to wager, to those with the tools necessary to be the absolute best. In that way, the best movie gamers are a lot like what you would find at a real-life casino, as people of all kinds apply their diverse abilities in different games.

Main Photo caption:Card games have typically been the game of choice for the best gamers in the movies. Photo by Drew Rae / License 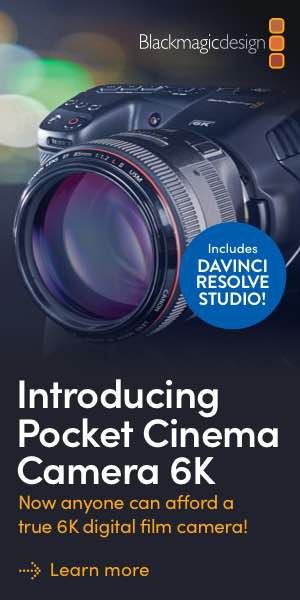