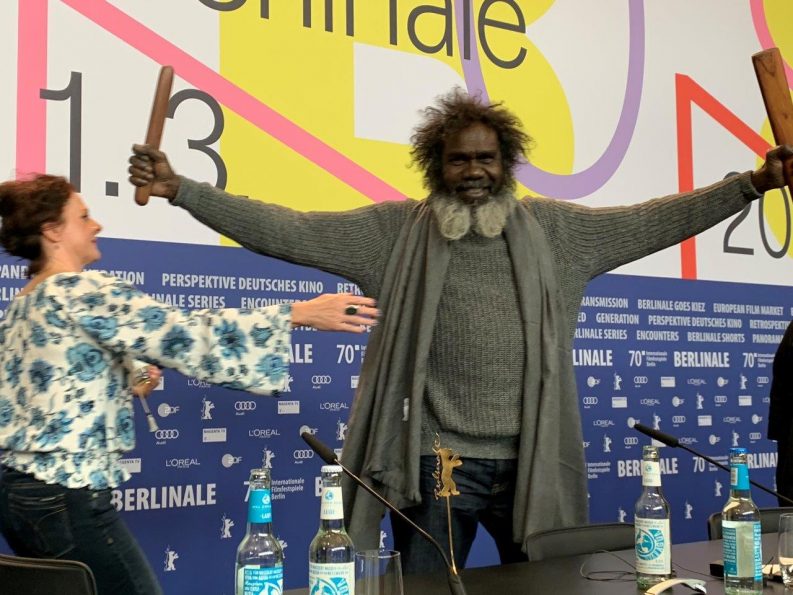 The 70th edition of the Berlin Film Festival is in full swing with perhaps the two German-language films – Christian Petzold’s German-French production Undine and My Little Sister from Switzerland – the competition stand-outs.

In Undine, Petzold casts the two actors from his previous movie Transit, Paula Beer and Franz Rogowski (Germany’s answer to Joaquin Phoenix), in a romance that has captivated audiences and critics. My Little Sister may well gain the always-reliable Nina Hoss the best actress prize for a subdued performance as the twin sister of Lars Eidinger’s famous stage actor who has advanced leukemia.

We might expect this of a festival that has its national cinema on show. As for the American films so far, Minamata has impressed away from the competition with Johnny Depp delivering his best performance in years as W. Eugene Smith who photographs the victims of the 1956 mercury poisoning disaster in the city of Minamata in coastal Japan. The other US standout came from Australian director Kitty Green who brought The Assistant, a kind of riff on movie moguls like Harvey Weinstein and the power they inflict. Of course, it couldn’t be more timely.

The big news for Australia is that Stephen Maxwell Johnson’s High Ground has been well received following its world premiere. Maxwell interweaves the story of the 1919 massacre of a Yolngu tribe and its aftermath with stunning images of Arnhem Land. The ethnographic-minded Berlinale audience was a perfect fit for the film. At the film’s press conference, the charismatic Witiyana Marika, a founding member of Yothu Yindi who plays a tribal elder and is a producer on the film, proved quite the showman as he mugged for the cameras. The film has been picked up by Samuel Goldwyn for a US release.

Italy’s Matteo Garrone’s highly inventive version of Pinocchio starring Roberto Benigni as Geppetto should find a home in cinemas around the world as well. A sweet but at times horrific version of Carlo Collodi’s tale, the film has already released in Italy to huge box office. 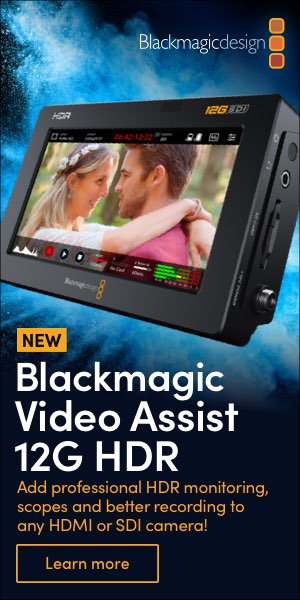