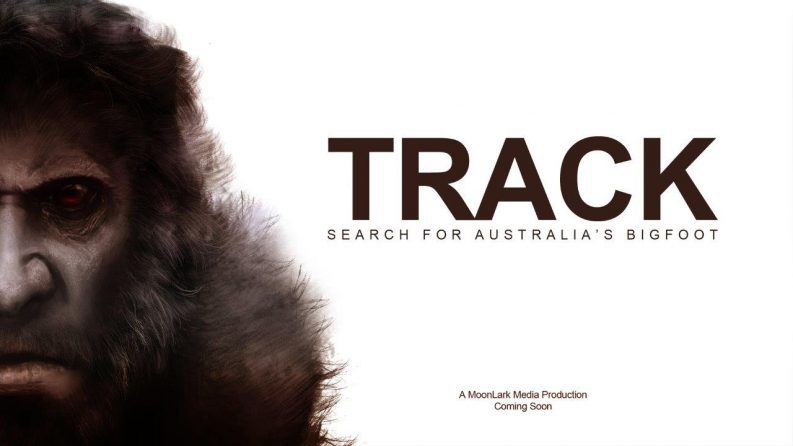 Can you tell us about Track: Search for Australia’s Bigfoot?

It’s a 50-minute documentary. Some years ago, I was looking for the right angle to do a documentary on Australian bigfoot, and I actually bumped into this bloke, he called himself Yowie Dan, kind of a catchy name. He filmed an alleged bigfoot up in the Blue Mountains. He also recorded some anomalous howling, which he believes to be made by the Australian bigfoot. I met up with the guy which sparked the documentary back in late 2018.

He’s a primary focus, but I’ve also interviewed other people in the research field, people who actually go out and spend time looking for the Australian bigfoot. I also engaged a university lecturer who went out and had a look at the location where this alleged bigfoot was filmed, and that whole part of the journey is included in the documentary. But we also went on this expedition, and there are a couple of smaller expeditions before we went on this big one, and some of the things that we bumped into were just absolutely incredible. Absolutely extraordinary.

You probably can’t give too much away, because it’s all going to come out in the doco, right?

Well look, one of the things that we discovered were some really interesting structures. We had a rock thrown at us, it actually hit a tree and knocked the tree out. That’s how powerful the actual throw was.

The journey was very interesting. I don’t think I’ve ever experienced anything like this and the guys who are part of the journey as well, I don’t think they’ve experienced anything like this either. It’s a very elusive topic, but at the end of the day, if you look at the big picture, like the indigenous culture of Australia, they speak about contact with these things that date back thousands of years. There have been quite a number of reports and sightings. There are a lot of people coming forward. We’re not just talking about some guy in an ape suit. We’re talking about things that are eight and nine foot tall, quite considerable size creatures here.

You must encounter lots of people that have big ideas.

Oh, definitely. Look, my job is as a storyteller. I think we’re telling the people’s stories so I’m not running down a dark hole with a camera in my face and looking scared. This is basically a story of the people who are out there, who are actually dealing with this kind of stuff, people who have actually had encounters. But I do bump into a lot of people who have some extraordinary claims and most of these claims are very hard to validate, because it’s a firsthand account, and usually people have a lot of these encounters on their own. Rarely is there an encounter where there’s more than one person involved. But I have actually bumped into a case where there was a massive UFO sighting in southwest Sydney in 1999. There were six people involved. That’s where you start thinking, ‘Well, that’s really interesting, because I’ve got substantial evidence here because everyone’s interview everybody individually and they all basically tell me the same story.’ It’s an interesting world. 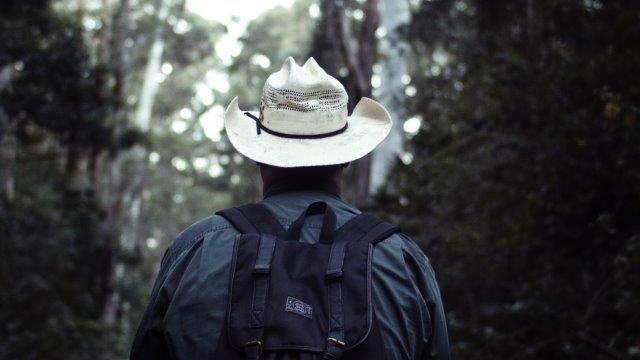 This one is cryptozoology, but I’ve been filming paranormal content for many years. It’s hard to say, because I actually tried to do other documentaries that are outside the unexplained, and this just keeps coming back to me for some reason. I do search it out if I feel that there’s a good story out there. But with the bigfoot one, it was quite interesting, because I always wanted to do something on that topic, and all I had to do is just wait for the right moment and for the right story to emerge. Also, I had to wait for the right equipment to come up, too, which helped considerably. 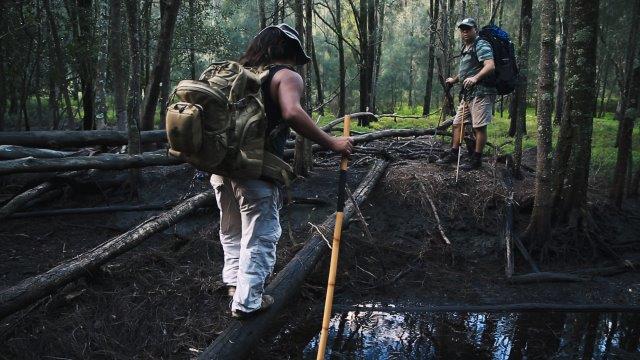 Can you tell us about that aspect?

Absolutely. I think it’s very important, because I’ve been doing this since the early 2000s, and just knowing and seeing the development of technology from there to what it is today… And I think that independent filmmakers are blessed in today’s world. It’s probably the best time to be an independent filmmaker now.

Especially with Blackmagic Design, with the specifications… I mean when I first heard about the Blackmagic Pocket Cinema 4K, before it was released, I read the specs and I couldn’t bloody believe it, to be honest. I thought, ‘now, this is too good to be true.’ I actually placed a pre-order and I was one of the first ones in Australia to get the Blackmagic Pocket Cinema 4K when it came out, and basically, mate, to be able to use something like that and the output that it has, and the quality, and the 10-bit format, it’s just absolutely incredible. It makes everything so much easier. It looks professional, and we obviously modify it to our own needs. You can obviously put adapters on. I use a speed booster on mine, but also using DaVinci Resolve, it’s just, wow. Instead of having a glitchy program, this thing just rendered like a boss at the end and I had no problems whatsoever. These guys are fantastic, both with their hardware and their software.

These days, a lot of the streaming companies require high specs on the footage, so was that also a consideration when choosing what equipment to use?

Definitely, that was one of the biggest things that I was looking at. This little camera outdoes some of the larger cameras on the market, and it’s only a fraction of the price. I’m contemplating getting the 6K version simply because it’s got the autofocus function on it, so I can use it for more run and gun. This one, I usually use it for face to camera and also doing some really nice B rolls, especially slow motion. It does a 120 FPS at full HD, so that’s fantastic for me. It’s very smooth, very fluid, slow motion stuff, so a lot of establishing shots I’ve used that for. The specs are there, they’re screaming at you and nobody can actually now have an excuse not to make a film, because the technology is there. Th opportunity’s there. All you need now is having the right content.

What’s the end goal for Track, and have you sold it already?

Do you find the support for what you’re doing is coming from the States where there’s a bigger population mass?

Absolutely. Mate, as an independent filmmaker, I’ve got a good friend of mine who did Australien Skies, and he also got an American distributor. I think that being an Australian independent filmmaker, it’s a very hard to crack the Aussie market because America has the population, they’ve got the power and everything else to be able to pick up good content, and to give you the audience that you want on a global scale.

For more information on Track: Search for Australia’s Bigfoot, head over to its website 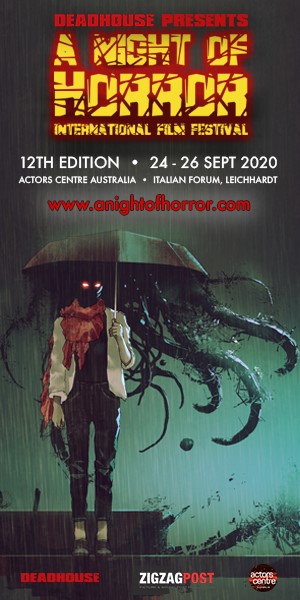