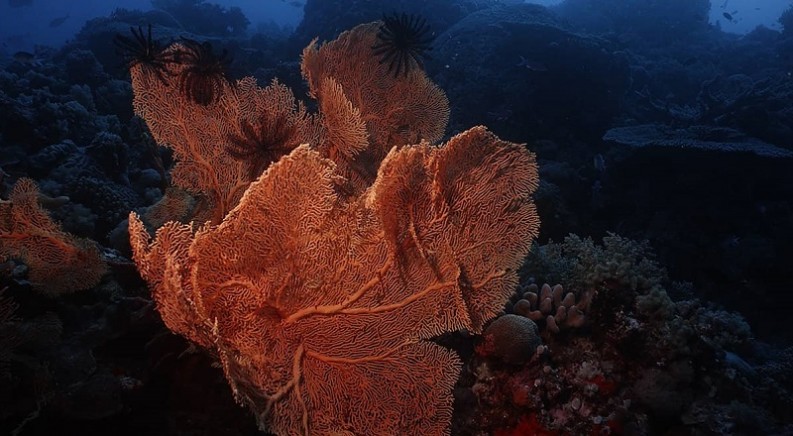 A new production company, Vectis Media Investments (VMI), has launched in Sydney and Shanghai in China with a focus on developing film and television co-productions, beginning with an $8 million film entering production in November.

The initial focus of the company, which operates as part of the Asia Pacific Premier Investment Group, will be on international projects that have exclusive access to unique content, or have high-tech components in terms of their shooting, or their proposed platforms for distribution – virtual reality platforms anyone?

Accordingly, VMI’s first project is confirmed as a giant screen and dome-theatre film, Sea of Love 3D, in partnership with groundbreaking underwater filmmakers, Achtel Films, based in Tasmania.

The film is set to begin shooting off the Queensland coast in November this year and it’s being pitched as “the world’s first under-water giant screen film to be shot in native 3D and in stunning 6k resolution.”

Paul Willey, General Manager of Soundfirm, one of Sydney’s leading audio post production facilities, has come on board VMI as Executive Producer.

“The launch of Vectis Media Investments represents an exciting opportunity for international filmmakers to partner with a company that has vast experience in the business of filmmaking here in Australia, and with partners in the UK, the US and China,” Willey said.

Sea of Love 3D will be distributed globally, with a focus on China and North America. The company also has a slate of films in development with creative partners in the US and the UK. 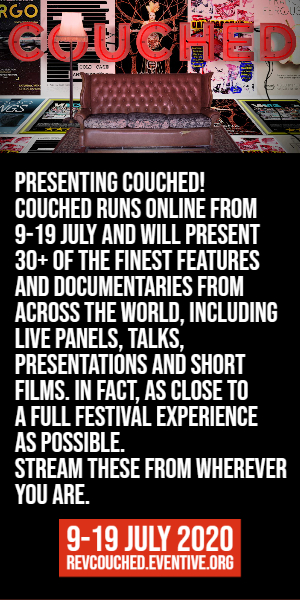