Written by Ally Burnham, according to the presser, ‘UNSOUND follows the journey of a disillusioned musician, whose romantic spark is ignited by a young, trans man as they work together to save his community nightclub for the deaf.’

UNSOUND will be produced by Wise Goat Productions and Directed by Ian Watson (Doctor Doctor, Home & Away, Janet King) and Produced by Tsu Shan Chambers.

“I am so grateful for all our supporters who stood by myself and this story for the past 3 years so that we are now bringing to life a very quirky musical love story that breaks moulds on so many levels,” said Tsu Shan. 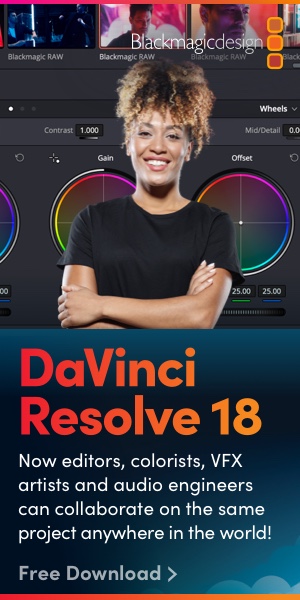