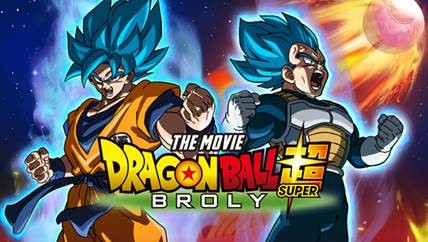 According to the presser, “Dragon Ball Super: Broly features the return of the titular villain, Broly, who made his cinematic debut in 1993, and has been reimagined as a darker and more evolved villain. The film features an original story and screenplay by Dragon Ball creator, Akira Toriyama and will be essential viewing for all fans of the franchise, which celebrated its 30th anniversary in 2016.” 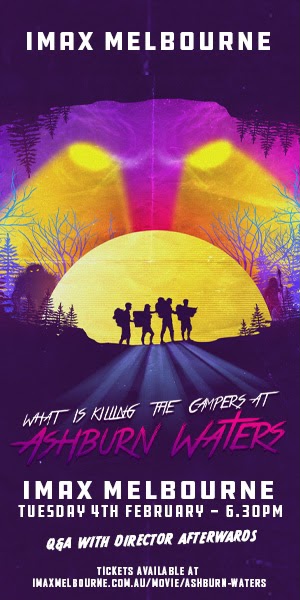