It’s hard to like Sonja Henie, the subject of a new biopic by Norwegian director Anne Sewitsky. Sonja is beautiful, an extraordinary athlete, winning more Olympic and World titles than any other ladies figure skater. She is also narcissistic, entitled, greedy and prone to savage tantrums to get her own way.

Deeply enmeshed in the family who supported her rise to the top, she let herself be exploited by them, especially her brother, then took what appeared to be heartless revenge.

What is remarkable about Sonja, or The White Swan as she was nicknamed, is how she marketed her Olympic success to become the darling of Hollywood for over ten years. She arrived in tinseltown in 1936 with the express ambition of becoming a movie star and didn’t waste any time. Turning down roles in other stars’ films, she demands a solo four picture deal without a trace of doubt of herself as a viable marketing proposition. Her film Thin Ice (1937) broke box office records by selling the most tickets in the world. She became one of the richest women of the time, but as the spotlight faded she refused to quit. 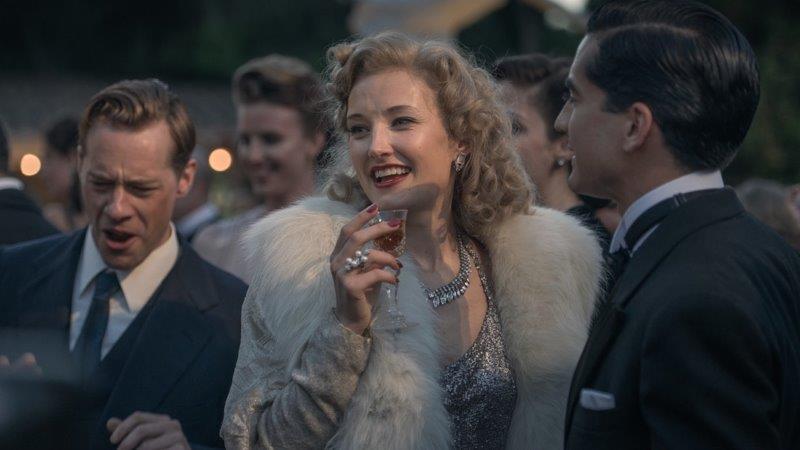 Money obsessed, she kept chasing fame and the lifestyle of excess it brought her. According to the film she picked up sexual partners, boozed and partied like there was no tomorrow in spite of having to keep up a rigorous fitness level. It’s not entirely a crash and burn story, as Sewitsky segues into the later, more settled part of Sonja’s life.

Sewitsky, who has also directed a number of TV series, has tended to use her films to explore contradictory characters who deviate from what’s considered normal behaviour. She also has a fine lyrical aesthetic.

The look of Sonja – The White Swan is beautiful, doing full justice to the magic and spectacle of Sonja’s world. The pacing is unexpected at times with slowed down passages punctuating other more extravagant scenes. There is a lovely device where the filmmaker keeps returning us to a simulated home movie of Sonja as a radiant little girl gliding across a frozen Norwegian lake the first time she puts on ice skates.

Ine Marie Wilmann, who starred in Sewitsky’s Happy Happy, takes on the role of Sonja, an incredible physical challenge considering Wilmann had never skated before taking the role.

She trained intensively with a top coach for six months in order to cut a credible figure on the ice. Her acting gifts the role with believable charisma and confidence as well as childish insecurity, tantrums and paranoia. 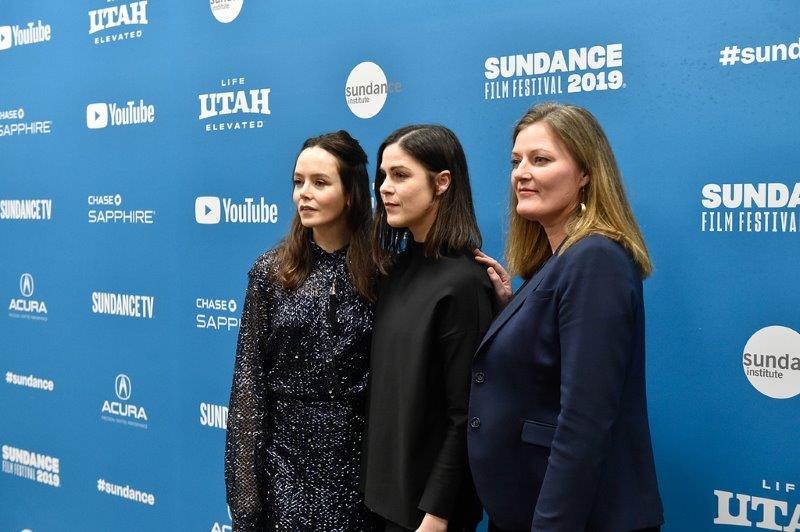 Valene Kane (Rogue One) who anchors the audience by being a constant in Sonja’s increasingly erratic and self-destructive life is strong casting as personal assistant Connie, sometimes friend and often doormat, a composite of three real life women who tended to Sonja throughout her career. Glittering in net and diamanté, Kane wore one of the prettiest frocks on the generally understated Sundance Press lines

Sewitsky spoke to FilmInk ahead of the premiere screening. Her comments suggested a hint of subversive feminism in the depiction of this larger than life character. If men can be ambitious narcissists, then why not women?

“The film is at one level a rise and fall story, without setting out to judge or punish in a cliche,” she says. “To be a professional athlete you actually have to have a one-track mind to reach your goals. Then you reach a stage in your career where you’re getting so much attention it’s nourishing your ego. I think Sonja was a woman way before her time and she didn’t follow rules, she broke them all. Also, to have that one-track mind you have to be somewhat narcissistic. It’s interesting to see this from a woman’s perspective where you would be more judged than a man.

“It surprised me that she reached those goals of becoming one of the most wealthy actresses through doing that weird combination of ice skating in movies. I was also surprised to find out how greedy she was and that was part of her downfall because a lot of stars they would stop the excess and overwork at some point, but she never gave up.” 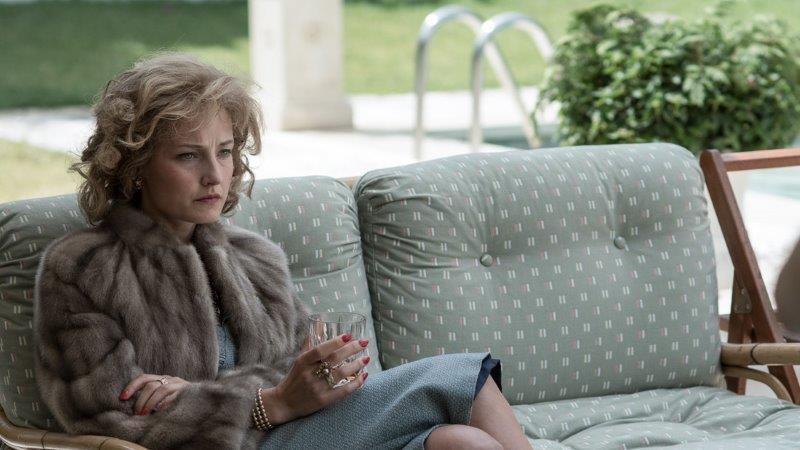 It’s certainly the case that Sonja was negotiating extreme stereotypes of women in the 1950s, playing the smiling housewife and cooking for her husband while the truth was she had astonishing discipline, irrepressible high spirits and boundless ambition.

“The narrative took a particular direction because of her focus on family and the tight relationships she had with them,” says Sewitsky.

“Especially her older brother Leif who helps her learn to skate. Then there was her father who, like Sonja, was obsessed with making money and avoiding paying taxes by hiding cash and banking it across the border in Mexico.

“Sonja’s a legend in Norway, so it was a challenge to depict a broad story that includes her accomplishments and flaws. It took ten years of research to develop the film and work out the most significant aspects to portray.”

Sonja – The White Swan is screening at the Scandinavian Film Festival, July 9 – August 7, 2019 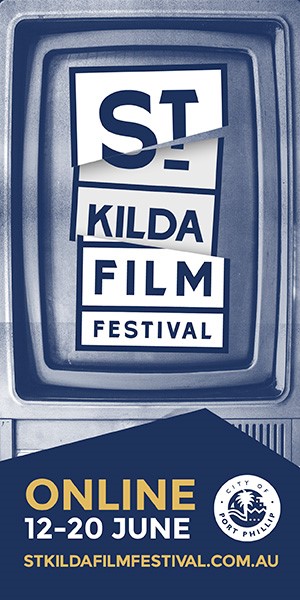