If a VR sci-fi shooter sounds like your kind of thing, then Farpoint is a bullseye.

My breath is hitching in and out, my palms sweaty, but I dare not loosen the grip on my gun. It’s kept me alive… so far. I’ve fought through waves of tiny spider-like creatures, goop-spitting monsters and large, armoured crustaceans using a combination of machine gun, shotgun, guided rockets and grenades. I approach a massive cave entrance and hear a hideous, screeching from within. Then something starts making its way out of the darkness. It’s so huge the ground around me trembles. I aim my gun upwards and wait for the beast to approach…

This is Farpoint, the new PSVR game that seeks to fulfill the role of killer app, and mostly succeeds. The premise is a simple one: during a routine transport in space you and some scientists you’re meant to be helping get sucked into a massive space anomaly. You land on an uncharted planet and have to save the scientists and yourself.

This is all a rather generic sci-fi premise, and were Farpoint a typical First Person Shooter, it’d barely register. However Farpoint is VR, with the snazzy Aim Controller, so it’s a whole new world of immersive shooting. When the spiders start crawling down the walls, or alien snipers shoot at you from afar – you’ll be living every second of it, the entirety of your peripheral vision taken up with sandy vistas, luminescent caverns or ruined spaceship hulks. The graphics are crisp and steady, the audio intense and all encompassing and the feel of the gunplay is tight and responsive. It’s not quite at Destiny-levels of firearm satisfaction, but in terms of VR it’s utterly unmatched.

Farpoint is intense. So intense, in fact, you’ll probably only play for an hour or two at a time, considerably lengthening its 5-7 hour playtime. There are also challenge modes and a decent number of co-op missions to add value. There are so many well-executed set pieces in the game, you’ll feel like you’re living a Blu-Ray box set’s worth of trashy, but engaging, sci-fi movies. The story falters in places, however, and the difficulty level is surprisingly high, which may turn off some VR casuals. That said, the boss fights in particular are extremely satisfying to complete and give a genuine sense of accomplishment. That big cave-dweller in the opening paragraph? Epic victory earned the hard way.

On a personal note I did frequently sweat during my playtime, but never felt the lurching nausea that unfortunately accompanied Resident Evil VII’s VR mode. The Aim Controller is lightweight, responsive and feels good in your hands. Here’s hoping developers will contribute more games to support the hardware.

Ultimately Farpoint is perfect for early adopters of PSVR but is it a system seller? Honestly, when combined with Star Trek: Bridge Crew VR, it’s certainly making the fancy peripheral a hell of a lot more appealing. If a VR sci-fi shooter sounds like your kind of thing, then Farpoint is a bullseye. 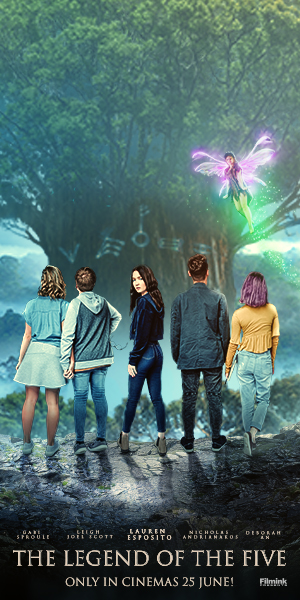