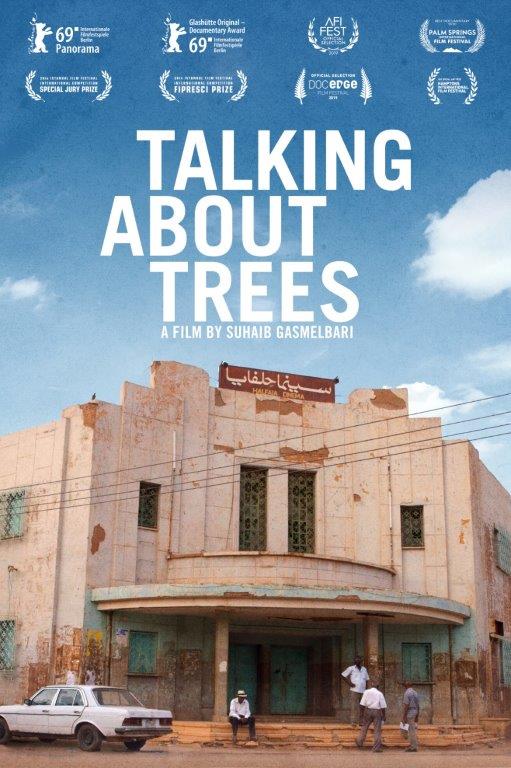 Sudanese nationals and veteran filmmakers Ibrahim Shadad, Suleiman Mohamed Ibrahim, Manar Al Hilo and Altayeb Mahdi have been friends for over 45 years. They left their motherland in the 1960s and 1970s to study film abroad and founded The Sudanese Film Group in 1989. After years of distance and exile, they are reunited, hoping to finally make their old dream come true: to bring cinema to Sudan. They are determined to leave something behind and ignite a love for cinema in their homeland.

Shooting covertly in Sudan, with funding from France, Chad, Germany and Qatar, Talking About Trees is reminiscent of Buena Vista Social Club in its charming tribute to elderly cinema statesmen and lost African cinema.

Talking About Trees is available May 28 – June 10, 2020, exclusively through Classic, Lido, Cameo and Ritz Cinemas’ On Demand Streaming Service 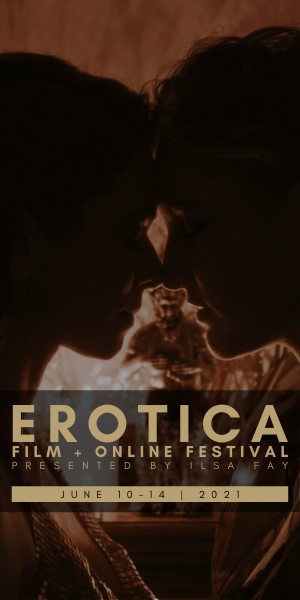