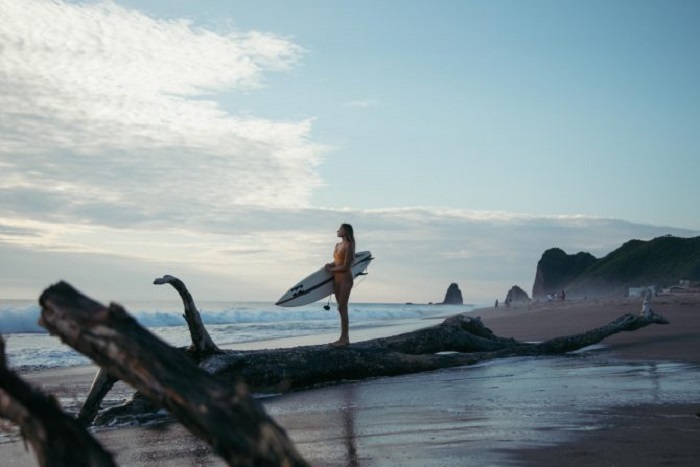 Phil Avalon is one of Australia’s true stand-alone producers, a man who has bravely toiled away outside of this country’s mainstream, government funded film industry and notched up a lengthy array of big screen credits. Avalon burst onto the scene in 1977 with the low budget cult classic Summer City, which he wrote and starred in. Though best known as the film that introduced local icons Mel Gibson, Steve Bisley and John Jarratt to Australian audiences, Summer City is also an essential example of independently produced Aussie cinema.

And while Avalon has produced a host of polished genre flicks (Fatal Bond, Liquid Bridge, William Kelly’s War, The Pact), Summer City remains his key release. The producer returned to the film in 1988 with the sequel Breaking Loose: Summer City II, and is now set to go back to the beach once again with Sons Of Summer. “I was originally approached by a US-based financier to remake Summer City,” Avalon explains. “He loved the film growing up, and wanted to see it remade in today’s world. But instead of recreating the ’60s period in a remake, I thought, ‘Why not introduce a brand new storyline, characters and sub plot that will appeal to today’s audiences that aren’t familiar with the original?’” 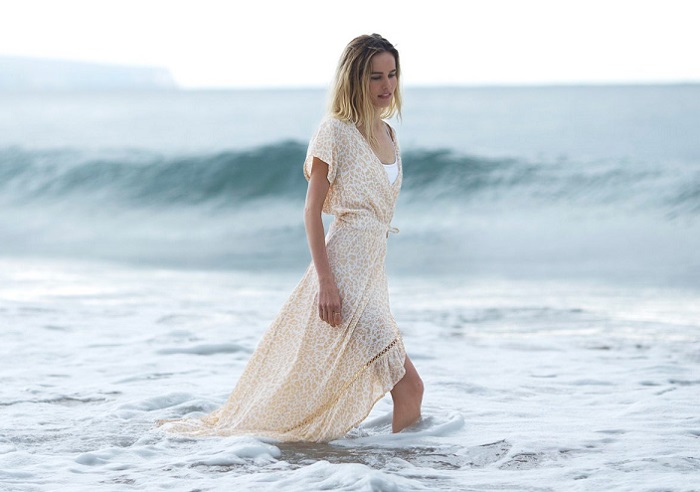 The currently in-production result is Sons Of Summer, which follows on from Summer City’s events 30 years earlier, but stands alone via a story and characters that will appeal to an entirely new generation of filmgoers. Directed by Clive Fleury, the film stars Temuera Morrison (Star Wars, Aquaman, The Island Of Dr. Moreau, Once Were Warriors) and Isabel Lucas (Transformers: Revenge of the Fallen, Daybreakers, Red Dawn), with local talent Joe Davidson and Alex Fleri playing pivotal roles. Currently shooting on The Gold Coast (“The Gold Coast has rarely been seen like this before on film. It crosses from the glamourous mansions to the dark, rustic backwaters and incredible beaches in between”), Sons Of Summer is set for an Australian cinema release around Christmas.