Miles Davis: Birth of the Cool

… finds its relevance as an examination of African American mistreatment; a mirror from the past that reflects into the now.

Miles Davis could just as easily use his windpipes to revolutionise music as he would use his raspy voice to describe someone as a motherfucker.

Through archival audio narration from Davis himself, as well as various music commentators (including previous colleagues and ex-partners), Miles Davis: Birth of the Cool documents Davis’ musical ability as a medium for black expression and an outlet to release his indignation.

Davis’ contribution to music history is one for the ages. From Davis’ early days living in Jim Crow America, to his involvement with the music scene in 1940s NYC, it’s clear that Davis was an artist whose dedication to jazz would become an outlet for his hardships, creating a place where he could get some relief. Ongoing racial mistreatment and the abuse he witnessed in his childhood, through to his difficulties with substance addiction in adulthood, all fed into his music and mythology.

Davis’ commitment to innovation, wherein he famously improvised his jazz recordings, often fusing other genres of music in with the freeform nature of jazz, is explored in vivid enough detail that those unfamiliar with Davis’ contributions to music can appreciate its significance. His prodigious talents saw him capable of creating work that spoke to great pleasure (“music people could play and make love to” as described by one commentator) and underlying struggle. This musical duality was counteracted by Davis’ acid-tongued-personality and his uncompromising veracity that was motivated by the inequality stitched into the American social fabric.

Miles Davis: Birth of the Cool finds its relevance as an examination of African American mistreatment; a mirror from the past that reflects into the now. Race relations had always been a defining aspect of Davis’ career: this ranges, but is not limited to, the appropriation of black identity, casual racism being accepted by society and Davis’ experiences with the police, which despite his success still saw him unable to escape racist encounters.

Commentators celebrate Davis as a pioneer within the field of music, not just as a maestro jazz artist but a musician unafraid to experiment with genre. Their admiration for Davis is spoken to with intelligence, recognising the work of a talented musician that influenced other greats; yet looking at his transgressions towards women as though they were iridescent. In the documentary, Davis’ acceptance of his wrongdoings is earnest, but is underscored by Stanley Nelson’s direction – a somewhat abnormal feat as Miles Davis: Birth of the Cool exists in a period where the condemnation of celebrities is considered entertainment.

A musical genius whose demeanour was as unpredictable as the jazz harmonies he produced, Miles Davis Birth of the Cool provides an explicit account of a musical legacy that refused to be restricted by genre. 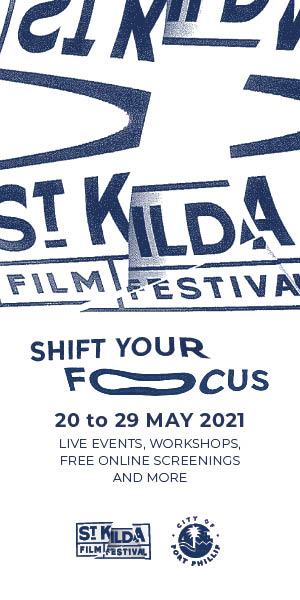