Let’s dispense with recounting the narrative details of George Miller’s fourth journey into the blasted world of ex-cop and expert wheelman, Max Rockatansky; nobody coming to this version is going to be a virgin. What we have here is the Black & Chrome Edition of Mad Max: Fury Road – allegedly Miller’s preferred version – which exchanges the original release’s searing desert ochres and stark blue skies for metallic monochrome, and to excellent effect. Miller’s preferred version? It just might be yours, too.

It must be said that this is not just Mad Max in black and white, an edit available to anyone who can find their TV remote. The Black & Chrome Edition is based off the “slash dupe” made available to the sound team for scoring and foley work, and the result is a colourless image where the “white” spaces seem almost to gleam like silver, and the edges of darker objects have the gritty buzz of hastily-scratched pencil work. Black and white film can look cold and sterile; this looks like oil on a hot engine.

The monochrome also allows the eye to pick out more subtle details – throughout the film, you’re noticing little bits of design that perhaps went unseen in all the noise and fury of the colour cut: tattoos and scarification, elements of heraldry and costume design, textures. The action – and whatever high-minded praise we might throw at Fury Road, it is still almost all action – is even more impactful and impressive. Seeing the stark white bodies of the War Boys slam into the ground when vehicle after vehicle is destroyed is incredible. The moment where Max swings by on a pole as the convoy explodes behind him is simply sublime.

There are trade-offs, of course. We lose the contrast of the Citadel’s aquaponics forest against the blighted wasteland around it, and we lose the gorgeous, oily orange and yellow flames and explosions that have been such a visual signature of the series to this point. But we gain so much more than we lose.

Look, we’re already in the bag for Fury Road around these parts – we even named it the best Australian film of the 21st century. This new look only confirms it – Fury Road is a modern classic that will ride forever, shiny and chrome, on the highways of Valhalla. Audience reaction will determine whether the Black & Chrome Edition is definitive; we can only tell that it is essential. 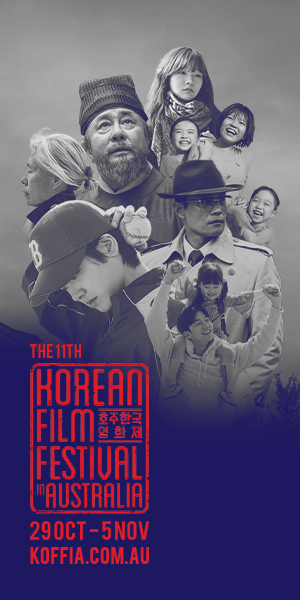