…a well-meaning and progressive comedy…

In holiday-comedy Happiest Season, the most threatening thing to arrive on Christmas is not an ugly sweater, nor a dried fruit cake, but the revelation of a gay couple’s relationship to one half’s deeply conservative parents.

Presenting themselves as best friends and roommates, the antics of couple Abby (Kristen Stewart) and Harper (Mackenzie Davis), who return to Harper’s traditionalist and hung-up-on-appearances family for Christmas, are met with the familiar light-hearted fanfare of holiday films past, present, and future.

The clear distinction in this film is in its presentation of queer relationships; an almost unheard-of notion in the annals of Christmas storytelling, let alone being told from the perspective of gay women.

A general slapstickery (cue the inevitable hiding in closet gag) generates most of the film’s laughs, with comedic powerhouses Mary Steenburgen, Dan Levy, and relative newcomer Mary Holland, singing in zany, comedic harmony. Unfortunately, these laughs are conflicted by a dramatic heaviness brought on by the cracking of Abby and Harper’s relationship (the returning of exes played by Jake McDorman and a straight-faced Aubrey Plaza feeling a bit much); a feature that actress turned writer-director Clea DuVall – whose previous directing credits include 2016’s The Intervention – permeates throughout the film to dubious effect.

Happiest Season uses the tropes of a forbidden romance to display how queer people conduct themselves in a performative manner when not present in safe spaces. Their trials and tribulations are displayed as more than jokes, but pain-points which denote how far behind society is in embracing queer people.

With Christmas on the horizon, a well-meaning and progressive comedy like Happiest Season offers some respite to an otherwise disgruntled year. ‘Tis the season to be jolly, merry, and even a little dysfunctional. 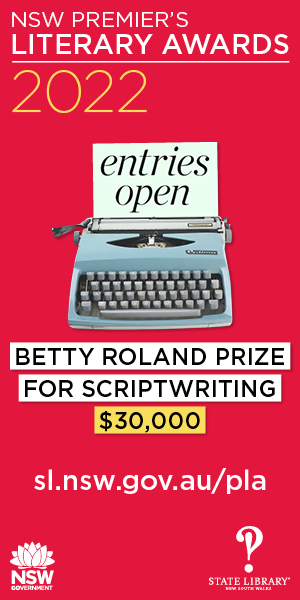