The indie sci-fi/drama, QUANTA has now been released throughout North America through Vertical Entertainment

Synopsis: A physicist's life-long work comes to fruition when he is reluctantly partnered with a gifted young assistant but ego divides them when they receive an unknown signal from space.
QUANTA

The production of this low-budget film was a labour of love for the whole creative team. “Production and post-production took much longer than ideal due to the nature of our small, DIY approach,” says Nathan Dalton, the writer, director and one of the producers.

Inspired by filmmakers Ed Burns, Mark Duplass and Robert Rodriguez, Dalton and his team took the hard yet rewarding path of self funding the project with a rotating crew. The team had been through the process before, making Jesse O’Brien’s 2016 sci-fi feature Arrowhead (StudioCanal). Fuelled with the knowledge of how to make a movie, now it was Nathan’s turn – and he had a story idea that would benefit from a real-world locations with a scifi twist.

Dalton says, “I intended to make a small, intimate film, against a monumental backdrop, something involving two main characters and a couple of locations, but the writing got out of hand and we ended up with over 30 speaking parts and even more locations! It’s really unbelievable that we were able to accomplish this on such a small budget.”

Sales agent Odin’s Eye Entertainment have sold the US rights to QUANTA to Vertical Entertainment who have distributed the film through North America.

Dalton says he is excited to have his film finally out into the real world. “As an Australian independent filmmaker, it’s incredibly exciting to have my debut feature distributed in through North America with Vertical Entertainment, bringing our humble, little film to a wide audience.” 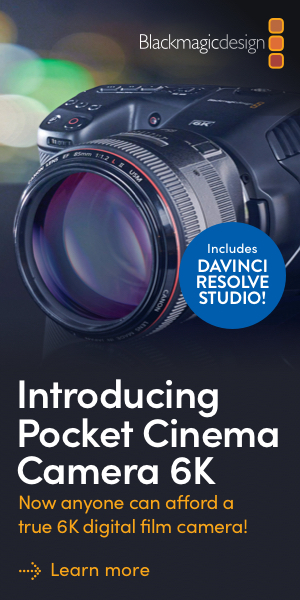