IN DREAMS, a screenwriting fellowship designed to connect unrepresented Australian writers to Hollywood industry professionals, is calling for applications from today.
Apply

The first of its kind, IN DREAMS has been created by Carmen Knox and Melissa Azizi — two Australian producers with a wealth of scripted development and production experience between the U.S, UK, Europe and Australia.

The fellowship creates opportunities for Australian screen storytellers to connect directly with decision makers in Hollywood, while at the same time expanding diversity in Hollywood by introducing a wave of fresh, new Australian storytelling perspectives.

“The media and entertainment industry is undergoing a seismic shift and we, as screen professionals, are increasingly pressed to innovate new pathways that are truly conducive to global opportunity and success. IN DREAMS finds a kind of method in this madness by giving unrepresented writers a genuine opportunity to forge meaningful relationships with Hollywood visionaries,” says co-founder Carmen Knox.

“IN DREAMS is really about global outcomes for Australian screenwriters, and the industry expertise of our Hollywood judging panel is what immediately sets us apart.

”Not only do we plug our winning fellows directly in to a dynamic Hollywood network, we are enormously excited to be able to provide them with the tools to take their careers to the next level through our program sponsor, Jen Grisanti, and her prestigious Storywise 6-Week Teleseminar.”

Co-founder Melissa Azizi adds: “It’s clear that the global storytelling marketplace is opening up and diversifying in ways previously unseen. IN DREAMS provides an opportunity right now to get unrepresented Australian screenwriters and their stories onto the desks of Hollywood. We can’t wait for Hollywood to meet our winning fellows.”

Unrepresented Australian screenwriters of all experience levels are encouraged to apply. Applicants will be asked to submit an original full-length screenplay or teleplay that best showcases their craft. Five semi-finalists will be notified and asked to submit a short video introducing themselves and their screenwriting dreams and ambitions.

The winners will be invited to participate in a fellowship program that facilitates a curated series of virtual introductions and meetings with key Hollywood industry professionals.

Jen Grisanti Consultancy, Inc. is an official sponsor of IN DREAMS fellowship. Jen Grisanti is an acclaimed story/career consultant, a former 12-year studio executive and the Writing Instructor for NBC’s Writers on the Verge program. The two winners will have the opportunity to participate in Jen’s Storywise 6-Week Teleseminar.

Jen says, “I am honored to be a part of this program. Identifying new and diverse voices and providing education and opportunity is what links to true possibility.”

All submissions will be vetted by a team of industry readers who each have a strong track record providing coverage for top-tier Hollywood companies and agencies, with the jury making the final decision.

The winners will be announced in late January 2020, with the Jen Grisanti Storywise 6-Week Seminar to commence in February, and virtual introductions and meetings with Hollywood professionals beginning mid-March. 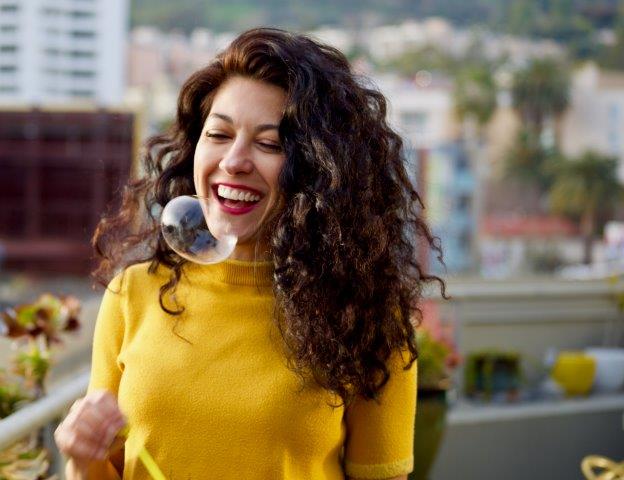 Melissa has since formed Sparkwood Films and has several feature projects in development, including an adaptation of the PEN/Faulkner nominated book, THREATS by Amelia Gray, a road trip dramedy about grief called SCATTERING JAKE with MXN Entertainment (TULLY, YOUNG ADULT, JUNO), a documentary about the first African-American rhythmic gymnast poised for 2020 Olympics called BREAKING BOUNDARIES, and a biopic on Elise Cowen, a beat poet whose legacy has long been defined by a colleague she dated briefly, Allen Ginsberg.

Melissa is on the judging panel for the scriptwriting contest, WeScreenplay and the UCLA Screenwriters Showcase; the programming panel for New Filmmakers LA, Outfest Los Angeles and NewFest NY; and is a mentor for the Young Storytellers Program, a non-profit that inspires low-income students to learn how to write original stories and see them brought to life on stage and film. Melissa is also an alumni mentor for students of the UCLA School of Theater, Film and Television.

Carmen was based in Los Angeles until 2019, where she helped launch and build independent digital television studio Insurrection Media. As employee No. 2, Carmen drove the growth and success of the studio’s scripted video programming by managing all aspects of development while serving eventually as Chief of Staff. Through the company’s strategic partnership with HarperCollins Publishers, Carmen sourced, assisted development and helped package book adaptation TINY PRETTY THINGS, an hour-long drama series that achieved a 10-episode order from Netflix. She also identified the book IP and managed development for the studio’s first commission: murder mystery soap THE DEAD GIRLS DETECTIVE AGENCY for Snapchat (via NBC/Indigo as a flagship series) which garnered 14.1 million unique views in its first month premiere. Carmen first made her foray into the realm of U.S. production as a freelance producer in New York, assisting global talent such as renowned Indian-Canadian-British director and photographer Indrani Pal Chaudhuri on short film projects. 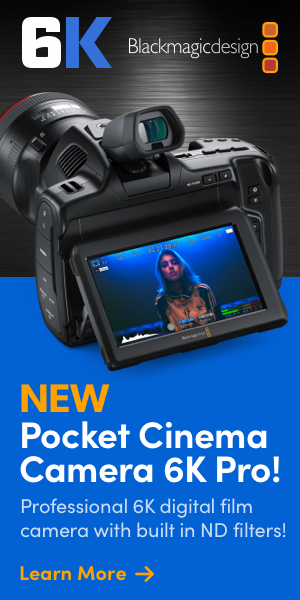