It’s official, THIS IS DESMONDO RAY! is the most awarded web series in the world for 2018 after winning the Web Series World Cup and being crowned World Champion.
This is Desmondo Ray

The Web Series World Cup was created in 2015 to collect results from the best web festivals around the world and publish a table of the most awarded web series of the year. In 2018, Desmondo Ray beat out a staggering 739 shows from 43 countries all vying for the crown.

THIS IS DESMONDO RAY! uses a striking mixture of animation and live-­‐action to tell the story of a peculiar man searching for love in a dark and troubling world. Described by Tubefilter as: “among the most gorgeous shows on the web”, and The Age as: “sweet, blackly funny and defiantly odd”, the series has collected over 40 international awards from the most prestigious web festivals in the world.

For the second year in a row an Australian series has won the World Cup, as well as other Australian series, Patricia Moore, and Bruce, both ranked in this year’s top 10. During a special presentation at MIPCOM this year, World Cup founder, Joël Bassaget said: “Australia is the most awarded country and the quality of short form content coming out of Australia is the best in the world”.

Desmondo Ray’s creator, Steve Baker said: “Winning the World Cup is an extraordinary achievement for the entire team, but also completely unexpected. You have to understand, while making something as idiosyncratic as Desmondo, you don’t think about awards because you’re too busy being lost in the world you’re creating. The audience feedback, which I cherish the most, has been a profound experience for me, but all of the incredible accolades from all corners of the globe tell me that Desmondo has been able to transcend borders and really get under people’s skin. I mean that literally too – people have actually been getting tattoos of him!”

Producer, Leanne Tonkes said: “Desmondo Ray’s worldwide success is testament to Steve’s talent and determination. It’s been a brilliant year launching Steve’s talent to the world and we look forward to creating more award-­‐winning content together. We’d also like to acknowledge the belief and support of Screen Australia, Screen Queensland and our wonderful cast and crew, whose commitment to Steve and the show never wavered.”

The team are currently developing a new live-­‐action TV series in partnership with Screen Queensland and streaming service STAN. 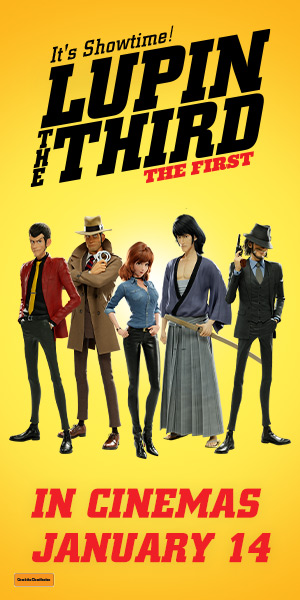